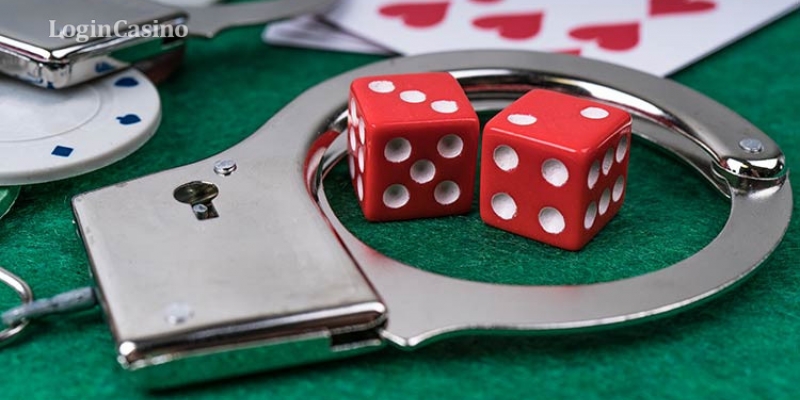 Those who want to earn extra money often ignore the difficult process of licensing casinos and want to deceive the authorities. This time, the investigative committee of the capital considered the case of the opening of a network of underground casinos, and the organizers are awaiting trial.

According to TASS, the process of investigating and drafting a case on the opening of 14 gambling establishments in Moscow on an illegal basis has been completed. Next, a case of 971 volumes will be sent to the court for consideration.

The work of the underground casinos was supervised under the guise of legitimate activities by the BC Panorama. The grouping of the organizers was “more than 65 participants”. According to investigators, the criminals lived in luxury outside the city, used premium cars, private air travel.

Law enforcement officers conducted more than 150 searches in 14 illegal locations, and 100 people were detained in the process. Now 13 defendants have been brought to criminal responsibility, five people have been put on the criminal wanted list. Allegedly, the casino operated from the spring of 2016 to the fall of 2018.

Meanwhile, a verdict has already been announced to the Kalmyk colleagues of the Moscow criminals for organizing underground gambling activities, the leader of a group of criminals was sentenced to 2.5 years in prison, the rest of the participants received from 1.5 to 2 years of probation. This is also reported by TASS. Kalmyk illegal casino brought criminals 11 million rubles of income. It was located in the city of Elista and worked from the fall of 2019 to the fall of 2020 in the premises of the closed club “Bogdo”.

Outside the legal field, not only classic gambling establishments operate in Russia, but also online bookmakers. Recently, one of these illegal immigrants openly talked about accepting bets on ordinary esports matches.

Read also: Is the casino tax justified in Russia